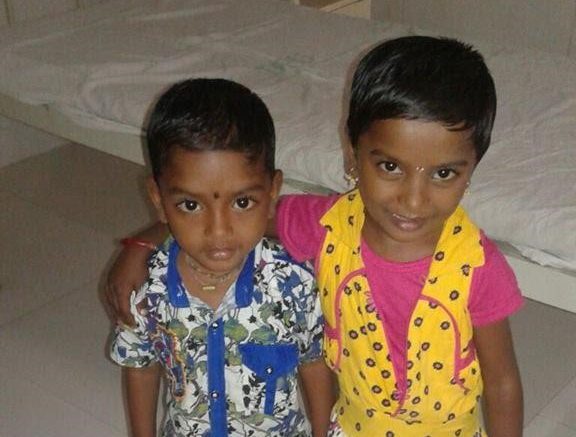 A ray of hope was given to this 5-year-old girl by SNEH Foundation✌🏻
Priti. (Pune: diagnosed with Severe Acute Malnutrition)
Father working at construction site as a Laborer.
Both kids were suffering from medical issues.
Priti’s right hand and leg movements were not fully functional and she had issues in free movements, so we admitted her in DY Patil. Physiotherapy was going on, and that showed results up to 90%. Now, she can move her hand and legs freely. Treatment will go on until she is fully cured.

We brought smile on the face of this 3 year boy✌🏻
Sahil ( Pune diagnosed with Moderately Acute Malnutrition)
Sahil was suffering from Urinary Problems and had difficulty in passing urine. We admitted him in D Y Patil and Now he is fully cured after successful surgery.